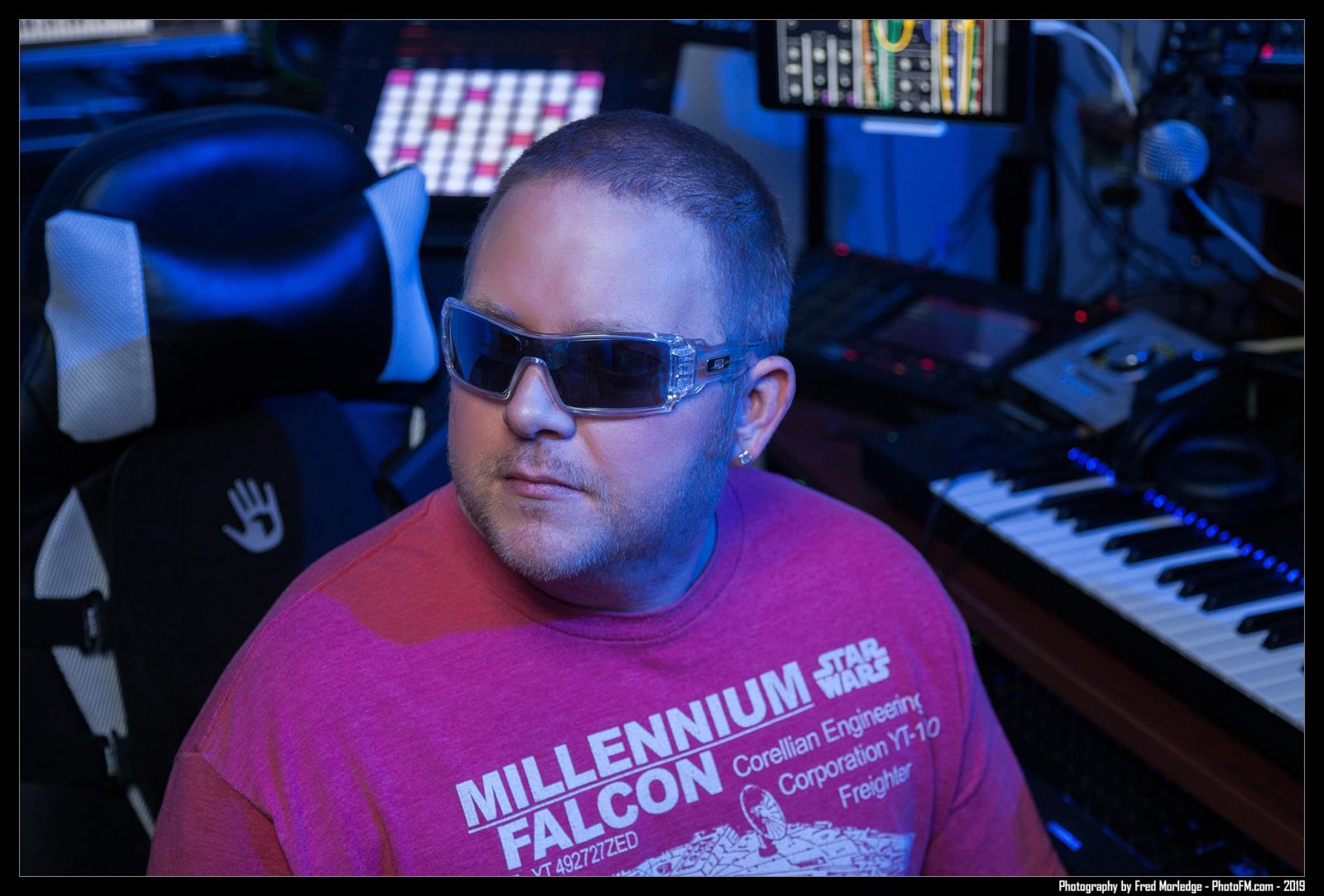 bLiNd has been producing dance music since 1998.  He gained early early internet fame from remixing videogame music into trance.

Since then he has produced dozens of original albums and several video game soundtracks.  He has also produced samples for Novation, Audentity, BPM Supreme, ADSR, and Impact Soundworks.  Since 2018 he has been building the Braille brand into an empire of electronic music and it’s variants.  He has  a wide knowledge of genres and sub genres and can produce in any genre you give him to produce in.

Expect high quality if it comes out of bLiNd’s DAW.

Our mission is to help aspiring producers, sound designers, composers, and musicians reach their musical goals thru joining our community. Our products, services, and tutorials are a result of over 40 combined years of music production experience and we intend to share what we learned in any way we can because it will expand and open the minds of every producer who wants to grow.